Geoblocking is a nuisance because it denies access to certain content and products on foreign websites. It may well be that a Swiss person wants to order something in a foreign online shop, but is then directed to a more expensive Swiss website. What you can do about it and what this geoblocking is exactly, we’ll tell you today.

Geoblocking is an Internet measure that prevents access to a website from certain regions. You have probably already experienced geoblocking, for example on Youtube or when watching movies on netflix, when it says: “This content is not available in your country”.

We don’t want to fall into technical gibberish with the answer, therefore in all brevity: 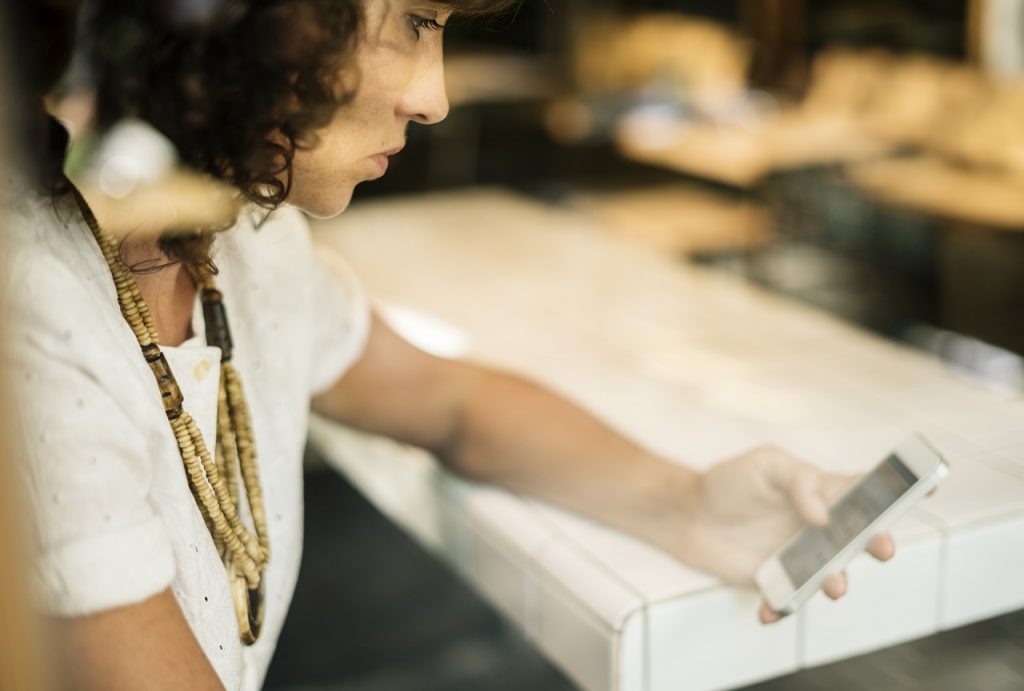 Why is geoblocking used?

The most common reason has to do with content distribution rights. For example, a television station has the right to show a film in its TV programme and media library. However, they are only allowed to show the film in their area of broadcasting. Since the Internet has no broadcasting area, the television station must ensure that only viewers* from its broadcasting area have access to the film in the media library. The TV station is therefore setting up a geo-blockade.

Also completely normal Internetshops use partial Geoblocking, in order to direct the users to the regional offers. And depending on the region, these offers are either more expensive or less expensive. 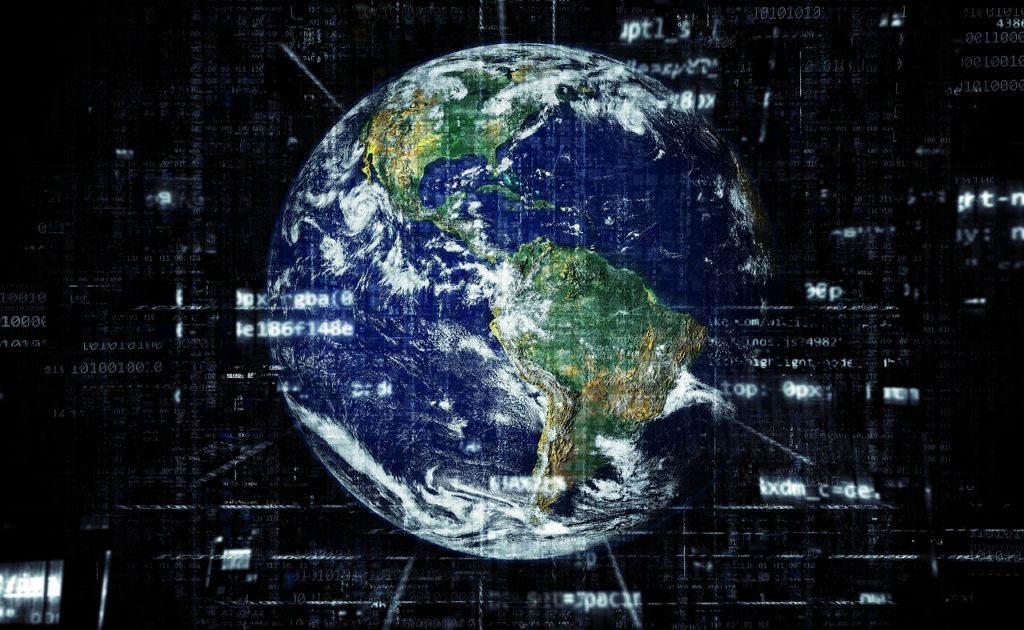 Much has now been done within the EU to prevent geoblocking. This is how the European internal market is to develop to its full potential on the Internet. One of the most important steps was the Portability Regulation for music and video services. It has been in force since 1 April and ensures that a subscriber to Prime Video, Netflix or Sky Go can access content throughout the EU. However, it only applies to paid services. Free media libraries, such as those of public service broadcasters, are not affected. A German can therefore watch “Game of Thrones” on Sky in Italy, but not the latest Rosamunde Pilcher film in the ZDF media library.

The EU Parliament also voted in favour of a draft regulation on 6 February this year. This means that dealers and service providers will no longer be allowed to deny customers from another member state access to their online portals on a blanket basis. Automatic redirection to a sometimes more expensive website in the user’s country of origin will also no longer be permitted. For example, Disneyland Paris had long redirected visitors to its website to national sub-pages. Only there could they book tickets. Depending on the visitor’s country of origin, the prices were then higher or lower – in Germany, for example, you had to pay more than in Poland.

Unfortunately, the Swiss are not involved in the decisions and efforts of the EU. They have to live with geoblocking, whether for paid streaming services or orders on the Internet. The “Handelszeitung” has written an interesting report on this subject, which deals with the pros and cons of geoblocking. Here you can find the geoblocking article from the Handelszeitung.