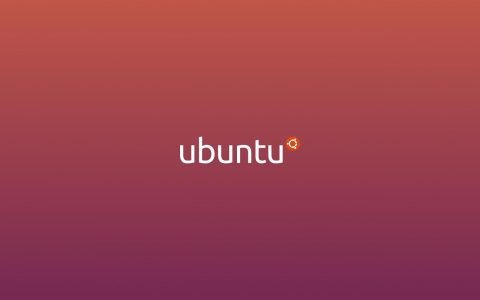 Ubuntu is a free operating system based on the Linux distribution Debian, which is also available free of charge. The first version was released in October 2004. The development is subject to the Canonical Foundation and members of the Ubuntu community.

The goal and philosophy of the open source Ubuntu development was and is to provide an operating system that allows anyone on Earth to use a computer (or computer-like device). This is to be achieved by the free nature of Ubuntu on the one hand, since also for enterprises, which offer the operating system in prefabricated devices, no license fees as for instance with Windows result. On the other hand, ease of use plays a central role in the concept of Ubuntu, as Linux-based operating systems do not have a reputation in the general public for offering that simple application.

Use of open source software

As it is th

e case in many Linux distributions, Ubuntu also relies on a delivery with important programs that are all available free of charge and are intended to replace proprietary applications. According to the philosophy of the Ubuntu development team (which should coincide with the views of the vast majority of Linux developers), every user should be able to do what he thinks is right with every application.

This includes the distribution of the programs to friends and acquaintances, further development based on the source code and more. In the delivery state, the programs actually used by most users are already on board. These include text editing applications, an audio player, a web browser and more. Further programs can be installed and changed later.

The goal of the Ubuntu developers is to provide a major release every six months. This is also recognizable by the version numbers, which for example with versions 13.04 and 13.10 already show April and October in this number. The exact changes that will be made will always be announced in a comprehensive change log.

In addition to the usual Ubuntu releases there are LTS versions (Long Term Support). These versions, which are released every two years, are specially provided for companies and server environments. They receive support with updates for five years and are therefore much better suited for critical environments than non-LTS versions. The LTS program was launched by Canonical in 2006. The installation of LTS versions is also possible for private users without any problems and has no limitations.

In the current version, Ubuntu relies on the desktop environment Unity, which provides a simple application for beginners and at the same time sufficient complexity and option variety for experienced users. Due to the open-source nature of the operating system, however, there are also modifications such as Kubuntu, which uses KDE as its environment, or Ubuntu Studio, which will be used primarily in the professional area of audio and video editing. 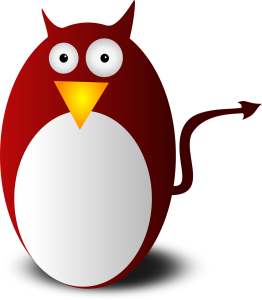 Two different statistics give insight into the current distribution of Ubuntu in the households of end customers. By 2017, 89 percent of Ubuntu households in the U.S. will be using Windows, while seven percent will be using MacOS. The share of Linux is less than one percent, and Ubuntu can also be found in this figure. It is estimated that 25 million users worldwide use Ubuntu every day. The number could be somewhat higher in real terms, as three percent were not sure which operating system was being used.